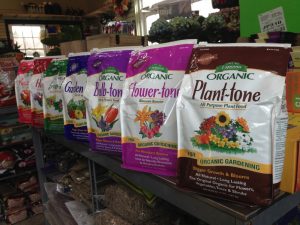 Nitrogen Timing is Critical – Highlights from Cornell Cooperative Extension Turfgrass Fertilization Guidelines It is obvious that the timing of nitrogen applications Path_Way1is critical to a healthy turf with maximum stress tolerance.

A lot of “good root growth growing time” can be lost in the spring by heavy nitrogen applications. Heavy nitrogen fertilization during the spring and summer is undesirable for cool-season turfgrass. Lush, succulent growth is produced from heavy nitrogen in the spring, taking the turfgrass into the summer in a soft growth condition in which it is more vulnerable to disease, insects and drought. To avoid this condition, the “late-season” fertilization concept has been adopted. Late-season fertilization is designed to apply nitrogen during that period of the year [late fall] that will favor root growth over shoot growth. For the “late-season” concept to work successfully, low-nitrogen applications must be made during the late spring and summer. Research has shown a significant increase in both root growth rates and root numbers from late-season nitrogen fertilization, as well as extending the greening of the turf later into the fall and winter. Spring green-up will usually occur earlier. Typically, spring color of late-season fertilized turf remains quite good until late May or early June. Spring application of low-nitrogen should be delayed until the late-season fertility response dissipates.

STOP IN FOR FREE LAWN CARE CALENDAR WITH A FERTILIZER PROGRAM PURCHASE.